This is the installation guide for Tesla Model Y Electric Frunk (Mark 4.0) from Tesla Offer.

Remove the cover panel piece on the top of the frunk. Pull it out with bare hand.

Next, remove the 4 10mm screws and take out the frunk liner

Now remove the struts. The strut is hidden but can be easily spotted on two side. Use a precision pick to insert into the band (easier to insert from bottom) and then pull the strut out. Remove the strut from the lower joint as well.

Remove the other struts as well. The hood will start to fall after one strut is removed so it's better to have someone holding the hood. It is recommended to remove both struts before installing the replacement strut otherwise it will be more difficult to remove the second strut.

Unbolt the lower joint that hold the strut using a 13mm wrench.

Install the struts. Try to fit the lower joint first (wire side on the bottom), then install the top joint.

Now the difficult part is done, do the latch part. Remove the latch by unbolting the two 10mm hex screws that are holding it. Also unplug the connector from the latch (the green circled one in the picture)

Attach our latch mechanism as shown in the picture. You need to remove the spring first, hook in our latch mechanism, then re-attach the spring. then bolt on the whole assembly back into the car. Also connect our signal wire harness into the latch unit, and then connect the existing OEM connector back to the female part of our connector pair.

Now attach the blue connector pair to the lock motor unit (located on the right side of the car, if you are facing toward the car it's on your left side)

Now it's time to connect power and ground. Take out the power cable, and insert it into the 12v battery (loosen the 10mm nut, insert and retighten)

For the ground connection, tap the gold metal spade into any ground you can find (the red circled locations are some suggestion)

Connect the buzzer to the major harness.

Connect the strut wires to the major harness.

Now plug the big connector to the control unit, and set it to the indicated location 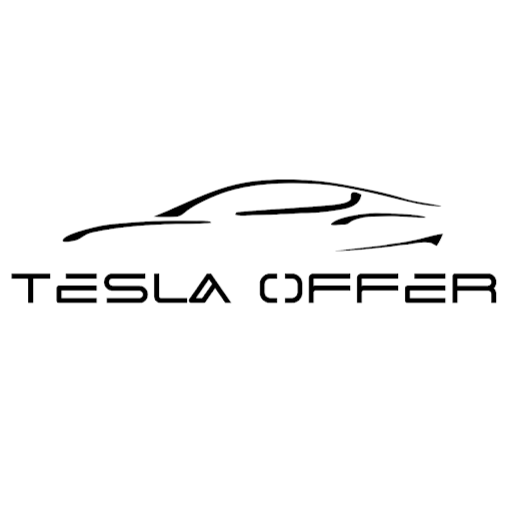